The morality of equality is not treating all as equals; it means treating all in a manner that transforms them into equals, which they are not at present. Woke Racism: How a New Religion has Betrayed Black America

John McWhorter, a linguistics professor at Columbia University, is no stranger to the topic of race. His latest book, Woke Racism, is valuable both for what it says and where it leads. The title, responding to the accusation that America is a racist country, counters that the wokesters are the racists. They believe that race determines one’s life in America and perhaps everywhere at every time, which is the mark of racism. “Racism” originally meant a doctrine (indicated by the -ism) but now extends to behavior, suggesting that behavior is determined by doctrine rather than by prejudice—as in “racial prejudice,” a phrase no longer heard. The woke have elevated the status of prejudice to the -ism of doctrine, while broadening doctrine to cover—indeed, to focus on—unintended slights and discourtesies.

The book’s subtitle, How a New Religion has Betrayed Black America, announces McWhorter’s thesis that woke is a religion. With its superstition, its clergy, its idea of original sin, its evangelical mission, its apocalyptical vision, its damning of heresy and punishment of heretics, and its desire to supplant all other religions, it is a religion at least in the sense of a church. What it lacks, one might offer in response, is God, a deity above humans, a normal feature of religion. It has the kind of piety that thinks “God is on my side,” 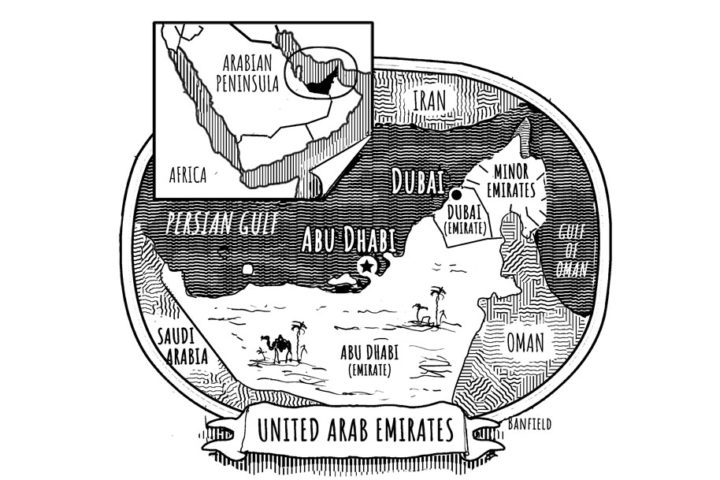