Stalin saw an advantage in the renewal of global hostilities, so he helped facilitate them. The Second World War has long been “Hitler’s war.” In most histories, he’s the central character in its outbreak, conduct, and apocalyptic conclusion: a wild-eyed madman with mesmerizing oratory who set Germany on a suicidal path of vengeance for its First World War defeat. But what if the Second World War wasn’t Hitler’s war at all—at least not the war he sought?

When Hitler invaded Poland on September 1, 1939, he had been informed by his foreign minister Joachim von Ribbentrop that Great Britain would not honor its pledge to guarantee Poland’s sovereignty. Back-channel chatter from London about possible territorial concessions from Poland further reassured the Führer, who assumed that appeaser Neville Chamberlain would once again seek a solution short of war. Hitler was doubly confident, having inked agreements with Italy, Japan, and the Soviet Union. That constellation of revisionist states, he believed, was more than enough to deter British intervention in his war against Poland. He was mistaken. Two days after Hitler invaded Poland, Chamberlain reluctantly followed his pledge. The French government of Édouard Daladier followed suit a few hours later with even greater reluctance. Dumbfounded, the Führer supposedly turned to Ribbentrop and asked “Now what?” The Second World War was on. 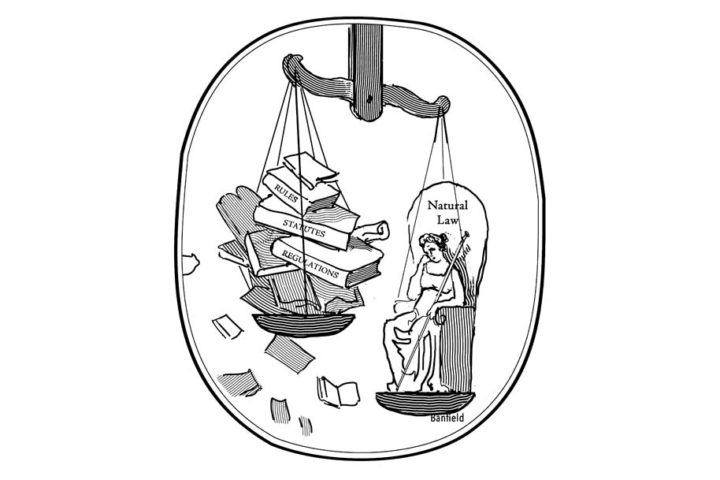