A steep bill comes due for decades of democracy promotion. 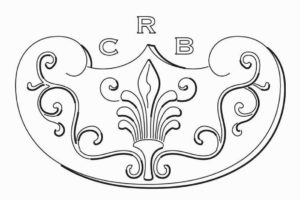 by Mark Helprin
Insufficient attention has been directed to the external forces that contribute to the dissolution of the West. by David P. Goldman
America has never faced such an adversary.