In October, the Biden Administration released its National Security Strategy. Failing to address adequately the swelling military powers of hostile, ambitious regimes, it offered the strange, woke gobbledygook hosed into four-hour graduate seminars by students who somehow are there even though they don’t have to avoid the draft.

Napoleon’s maxim about isolating and acting upon the heart of the matter—“Frappez la masse, et tout le reste vient par surcroît,” or (freely translated) “Strike the center, and the rest will follow,” escaped the authors, who, rather than strategize, expatiated upon almost everything else: climate change, “gender,” protecting “our democracy,” “inclusion,” “transparency,” “investing…in women and girls,” the “Africa Build Together” campaign, “exposing disinformation,” “the fight for dignity.”

Really, this is what they came up with even after correctly recognizing China as the chief threat to the United States. Their seemingly random walk proceeds not only from an inability to grasp the essence of an urgent question but from the common ancestors it shares with isolationism: that is, an underdeveloped threat perception, and the neglect of the lessons of history perhaps because they believe themselves above history, are ignorant of it, or both. American isolationism stems largely 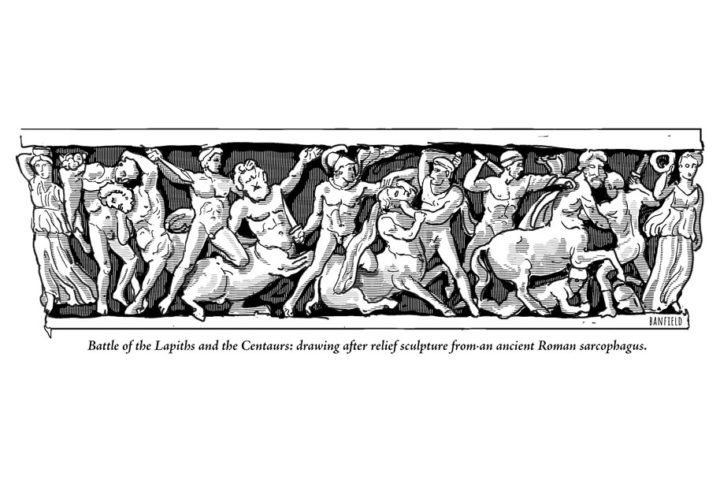 by Bradley C.S. Watson
Clarence Thomas dismantles the fiction of substantive due process.
View this issue