For the first half of the 20th century, Harvard Law School, founded in 1817, was the ne plus ultra of legal training, its professors larger than life, its graduates the most famous advocates and judges. Professor Charles Kingsfield of The Paper Chase embodied Harvard: brilliant but aloof, demanding to the point of cruelty, devoted to the law as a mystical ideal.

In the older view, regnant at Harvard before the 1960s, law was an intellectual discipline devoted to discerning objective truths. There were correct answers to legal questions, ascertainable to all jurists who sought them by using the correct procedures. Just as any mathematician who calculated rightly would arrive at the same answer to an equation, any jurist who reasoned correctly, Democrat or Republican, would reach the same interpretation of the law.

Largely of necessity, Yale Law School, founded in 1824, constructed an identity as the anti-Harvard. It appears, over the second half of the 20th century, to have been a historic success. In 1987, just over a decade after I graduated from Yale, it gained what seems to be a permanent place at the top of the U.S. News & World Report law school rankings.

Yale in the 1970s was engaging, intellectually stimulating, full of talented and preternaturally accomplished students, and comparatively relaxed. I think most of us fully 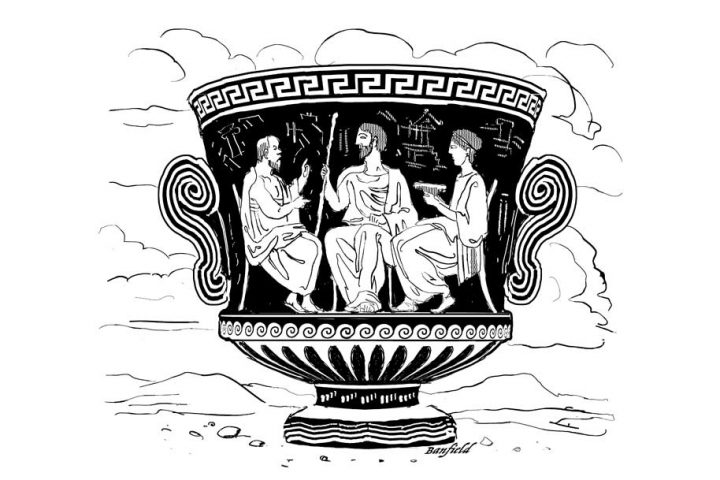 by Mark Blitz
How has the Republic managed to inspire tyrannical hubris as well as reflective openness?
View this issue