A review of Joseph Anton: A Memoir, by Salman Rushdie 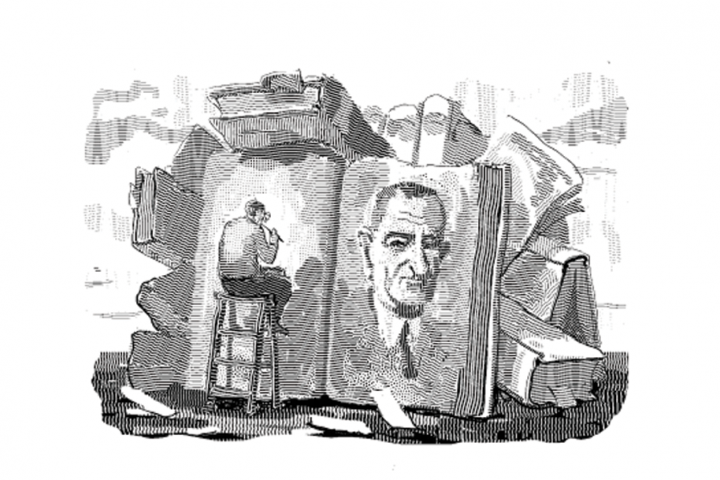 by Michael Nelson
A review of The Passage of Power: The Years of Lyndon Johnson, by Robert A. Caro
View this issue